The packages were sent by agency of transport express, with a maximum time of delivery of 72 hours since it has put in hands of the agency of transport. The sending will become effective once let's have witness of which the payment of the same one has been received.

For international sending of countries of the EU and South America, Consult prices on the postage and handling across the e-mail info@cuchilleriadelprofesional.com. In the moment that we have the price of the agency of transport towards his country, we will put in touch with the client, to establish the form of payment, and to validate the order.

The costs of transport before accepting his order it was calculated of automatic form according to the geographical zone of destination and the weight of the same one, At all time the client will be informed about the cost of sending of his package. Depending on the province and weight of the package the costs were calculating according to the siguiete table. 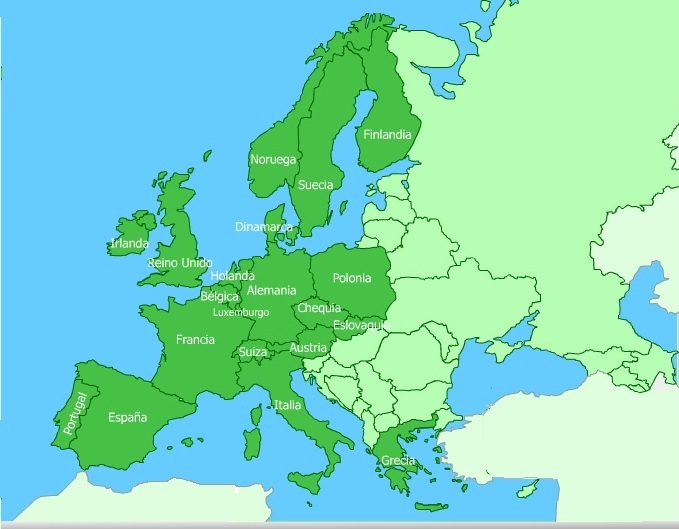